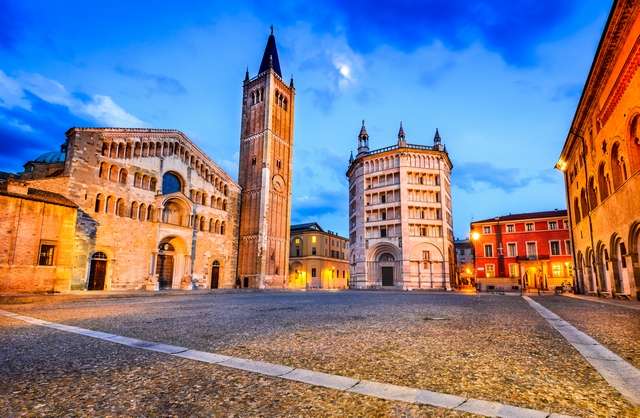 B&V is located in Parma, in Northern Italy (100 Km from Milan), positioned in the heart of the so-called Food and Packaging Valley (one of the most important districts of the Italian food industry).

As a recognition of the importance of Parma in the food world, the European Union selected our city to host the headquarters of the European Food Safety Authority (EFSA) since 2002.

The international prestige and tradition of quality food production has been underlined also by UNESCO that appointed Parma as “The UNESCO City of Gastronomy”  in 2015.

We benefit from the presence of the University of Parma, one of the oldest universities in the world, that is particular affirmed for its food science departments. We regularly collaborate with research groups that supports our R&D team with the most advanced technologies and research projects. 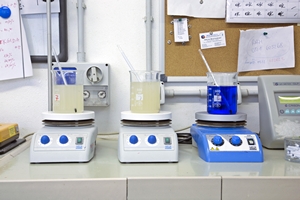 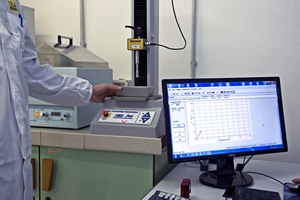 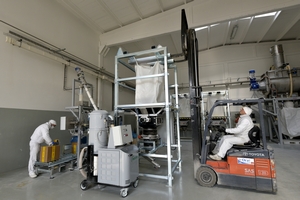 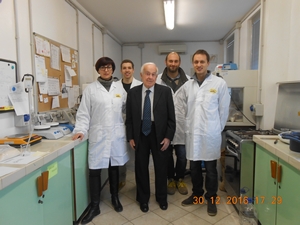 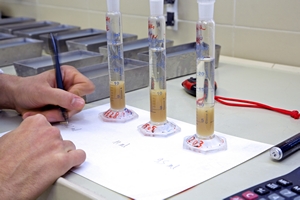 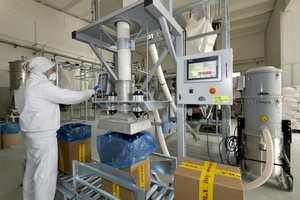 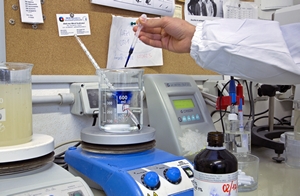 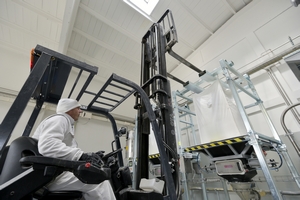 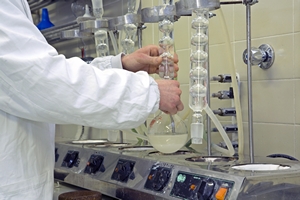 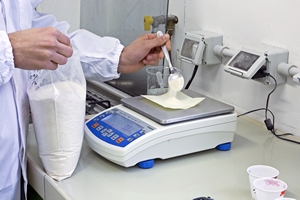 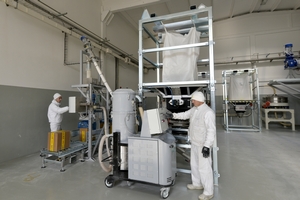 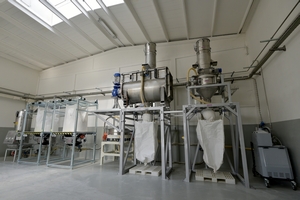 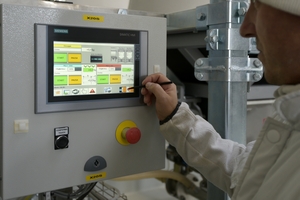 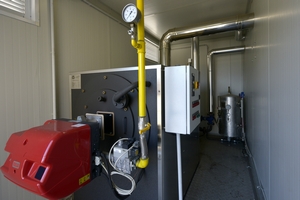 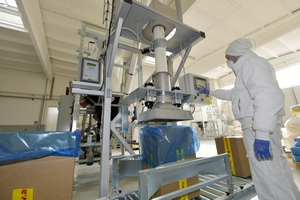